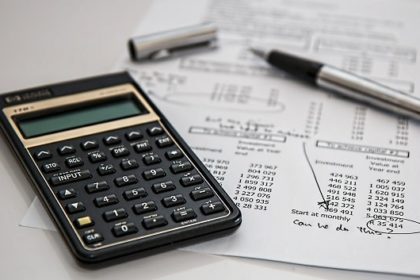 Larry Lonero is an EA with DRDA, CPAs in Houston TX and is also a pilot with Southwest Airlines. 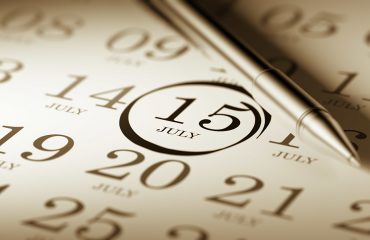 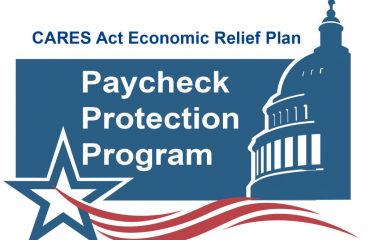 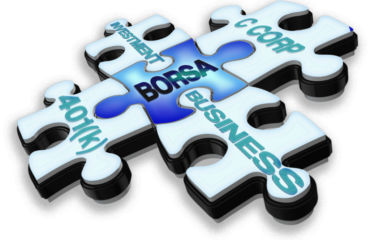 Using 401(k)/IRA Funds to Start or Buy a Business